Result Commentary GBPAUD - closed 10 September 2016
An excellent trade that produced more than a 4:1 reward ratio, despite lacking entry precision. The market managed to reach deep into the level (possibly due to the minor last-moment supply speed-bump that was created just above our level while price was returning to it), but then reversed sharply and kept running in our favor until the end of the week. Cutting the upper wicks tightened our entry and improved our reward ratio and final profit, but the minor supply speed-bump was a reason to take some small early partial profit out of the market in case it proved to be stronger than expected. Overall the trade exceeded our expectations by producing such a large move in just around 1.5 days. 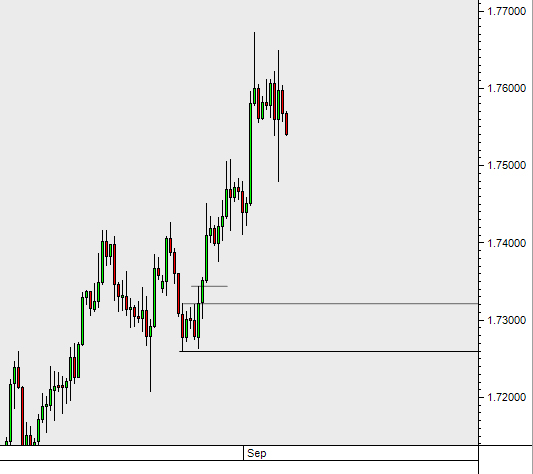 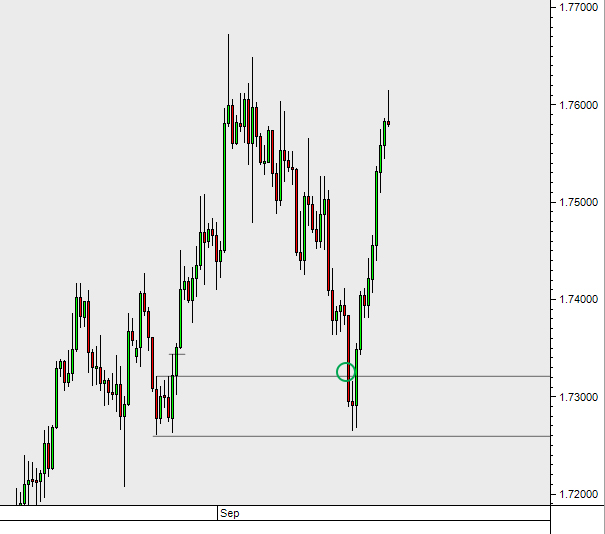 Re: Supply and Demand trading report by EnhancerSignals

Result Commentary GBPAUD - closed 14 September 2016
We got a nice bounce with a precise entry just above our Demand level. The very thin level allowed us to achieve a high reward ratio without requiring a larger move, so overall this was a very good trade for a simple bounce setup. 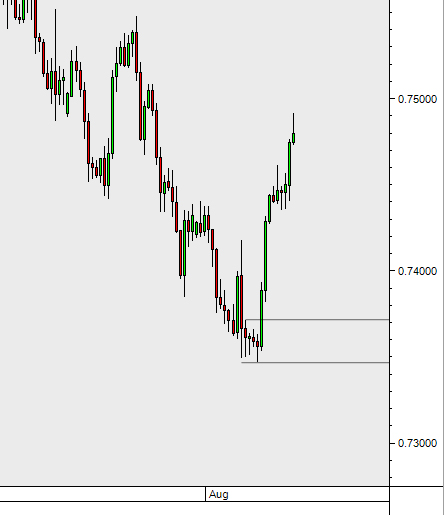 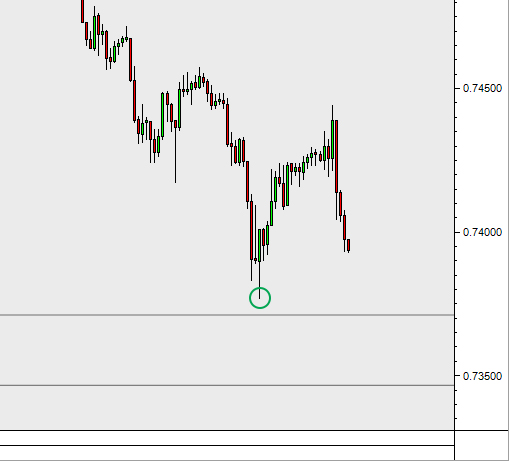 Re: Supply and Demand trading report by EnhancerSignals

Result Commentary GBPAUD - closed 14 September 2016
A good trade overall, although not without some minor difficulties. Our entry was precise and the trade was profitable quickly, but the market left some Supply behind while approaching to the level. This is can be seen as a mini-reversal from area A back to the level (when price reached the recent lows on the left of area A). Taking some partial profit there was generally a good idea, while if you moved your stop for the remaining position to break-even and got taken out during this retracement, it wasn't necessarily a mistake. Judging after the fact we can also see that if we had chosen to cut the upper wicks we would have gotten a slightly better entry while also skipping the mini-reversal, but there was no way to know this in advance. Finally, even with the Supply above invalidated, there was no reason to hold a position during the interest rates announcement that was approaching as our Demand level had also been used by that point. 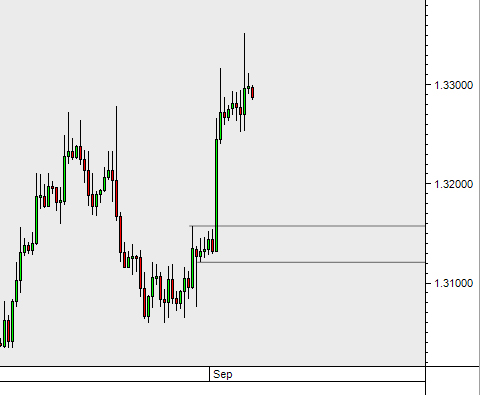 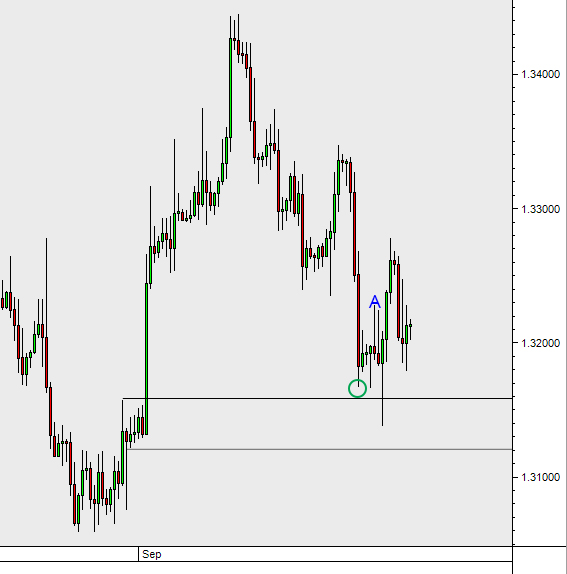 Top
Please add www.kreslik.com to your ad blocker white list.
Thank you for your support.
Post Reply
3 posts • Page 1 of 1