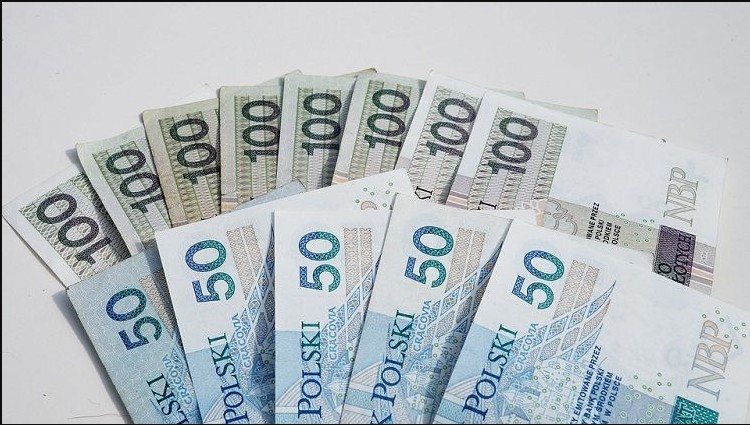 EUR/USD is struggling to stay above the 0.9950 support zone. USD/CHF is rising and might climb higher towards the 0.9750 resistance zone.

This past week, the Euro saw a major decline below the 1.0040 support against the US Dollar. The EUR/USD pair declined below the 1.0000 support level to move further into a bearish zone.

The pair formed a base above the 0.9950 level and recently started an upside correction. There was a move above the 0.9980 and 1.0000 resistance levels. The pair climbed above the 1.0020 level and the 50 hourly simple moving average. 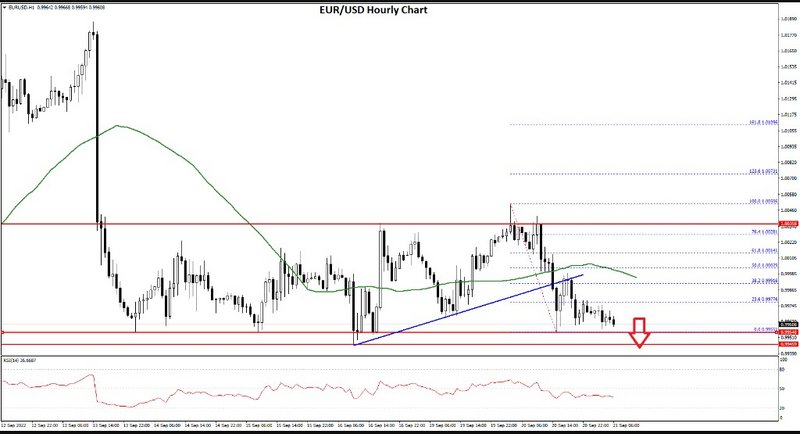 However, the bears were active near the 1.0050 level. As a result, there was a fresh decline below the 1.0000 support. There was a break below a key bullish trend line with support at 0.9990 on the hourly chart of EUR/USD.

Disclaimer: CFDs are complex instruments and come with a high risk of losing your money.
FXOpen broker. AU,EU,UK -regulation
Top
Please add www.kreslik.com to your ad blocker white list.
Thank you for your support. 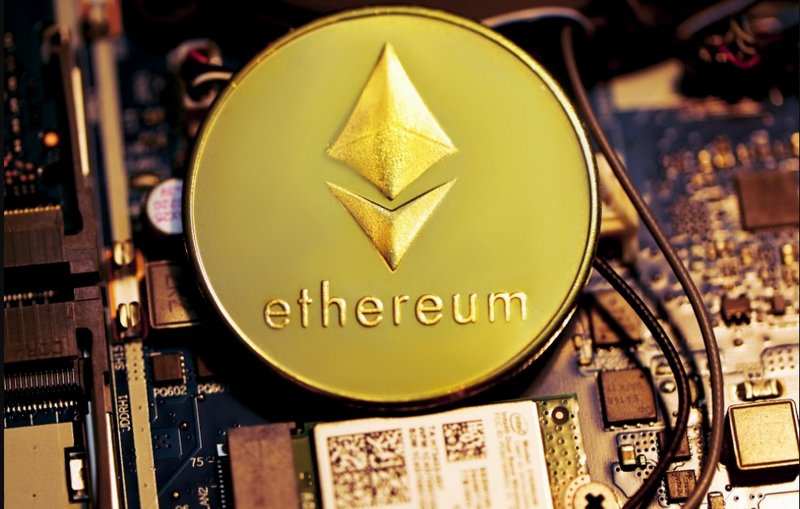 Ethereum was unable to sustain its bullish momentum and after touching a high of 1393 on 21st Sep the prices started to decline against the US dollar. The prices of Ethereum touched a low of 1220 on 22nd Sep after which we can see a bounce upwards.

We can see a continued buying pressure today and we can see the formation of a bullish harami cross pattern in the 15-minutes time frame.

We can clearly see a hammer pattern above the $1220 handle which is a bullish pattern and signifies the end of a bearish phase and the start of a bullish phase in the markets.

The relative strength index is at 47 indicating a NEUTRAL demand for Ether and a shift towards a consolidation phase in the markets.

We can see that the adaptive moving average AMA50 and MA50 both are giving a bullish trend reversal signal in the markets.

The STOCHRSI is indicating an OVERBOUGHT market, which means that the prices are expected to decline in the short-term range.

Most of the technical indicators are giving a STRONG BUY market signal.

Some of the moving averages are giving a BUY signal and we are now looking at the levels of $1400 to $1500 in the short-term range.

ETH is now trading below both the 100 & 200 hourly simple and exponential moving averages.
Ether: Bullish Reversal Seen Above $1220 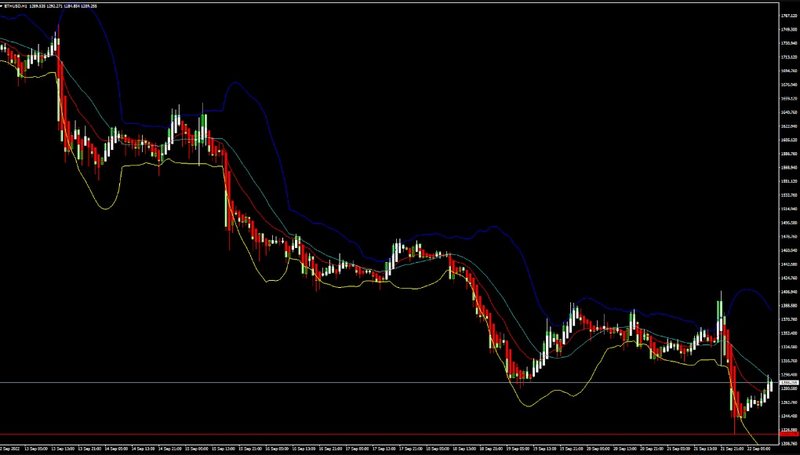 ETHUSD is now moving into a mildly bullish channel with the prices trading above the $1250 handle in the European trading session today.

We have seen that the prices are near support of the channel indicating a bullish scenario.

The moving average MA100 is also indicating the bullish tone in the daily timeframe and now we are looking at the levels of 1500 to 1600 in the medium-term range.

The daily RSI is printing at 35 indicating a neutral demand in the long-term range.

The key support levels to watch are $1200 and $1258, and the prices of ETHUSD need to remain above these levels for the continuation of the bullish reversal in the markets.

We can see an increase of 61.35% in the total trading volume in the last 24 hrs which is due to the heavy buying seen at lower levels by the medium-term investors.

The prices have been ranging into an oversold zone from last week and an upwards correction is expected. We are now looking for a sharp rally into the markets towards the $1600 levels.

The recent fall in the levels of Ethereum is attributed to the Federal Reserve which hiked the key interest rates for the third time this year.

The prices of ETHUSD will need to remain above the important support level of $1200 this week.

The average directional change (14): is at 16.88 indicating a NEUTRAL level

The Williams percent range: is at -36.05 indicating a BUY

The ultimate oscillator: is at 52.57 indicating a BUY

Disclaimer: CFDs are complex instruments and come with a high risk of losing your money.
FXOpen broker. AU,EU,UK -regulation
Top 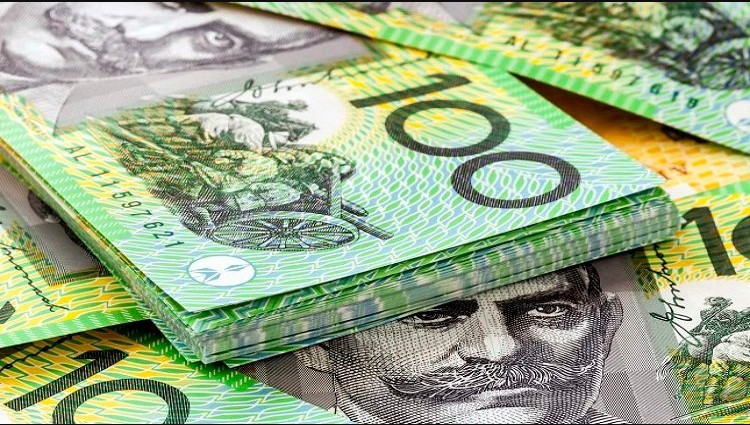 AUD/USD is facing a strong resistance near the 0.6660 zone. NZD/USD is also struggling to clear the 0.5900 resistance zone.

The Aussie Dollar failed to stay above the 0.6700 level and started a fresh decline against the US Dollar. The AUD/USD pair traded below the 0.6650 support zone to move into a bearish zone. 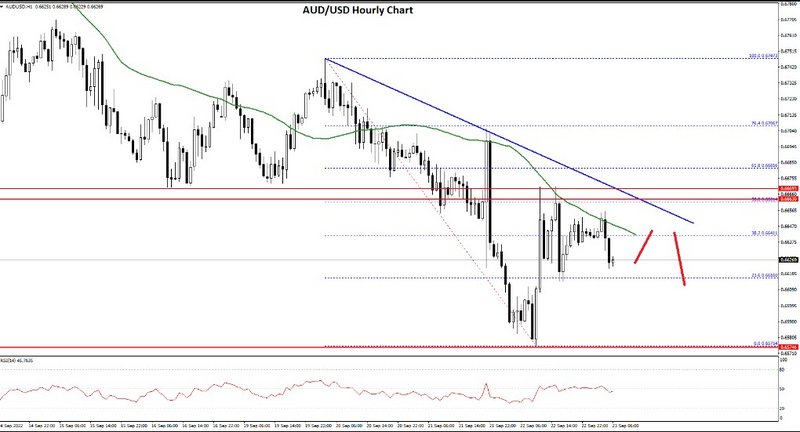 However, the bears remained active near the 0.6660 zone and the 50 hourly simple moving average. The pair failed to clear the 50% Fib retracement level of the downward move from the 0.6747 swing high to 0.6575 swing low.

There is also a key bearish trend line forming with resistance near 0.6650 on the hourly chart of AUD/USD. On the upside, the AUD/USD pair is facing resistance near the 0.6650 level.