Everything You Need To Know About Upbit

Everything You Need To Know About Upbit 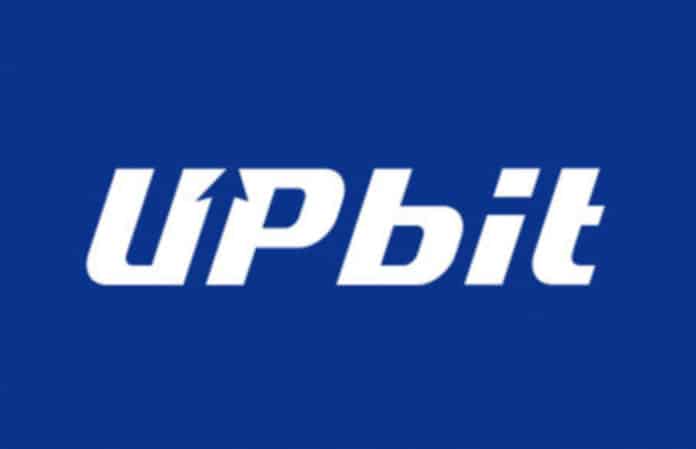 Upbit is a South Korean crypto exchange which released in October 2017. It was created by Korea’s biggest messaging app developer, Kakao, providing 111 altcoins when it was launched.

Kakao Corp is more than just a giant internet company. The company’s ‘Kakao Talk’ app is by far the biggest messaging application in South Korea. Kakao also provides Korea’s second most popular search engine, Daum, which is just behind Naver in terms of its overall traffic volume. The CEO behind the company, Song Chi-Hyung, is estimated ... (read more)
Top
Please add www.kreslik.com to your ad blocker white list.
Thank you for your support.
Post Reply
1 post • Page 1 of 1